Your Guide to Being a Creative Director Badass

Creative Agency , Marketing Leadership ,
Creative direction poses both challenges, and potential fulfillment. Get inspired to do your best work by reading our interview with Sparxoo's art director, Janel Gancena. 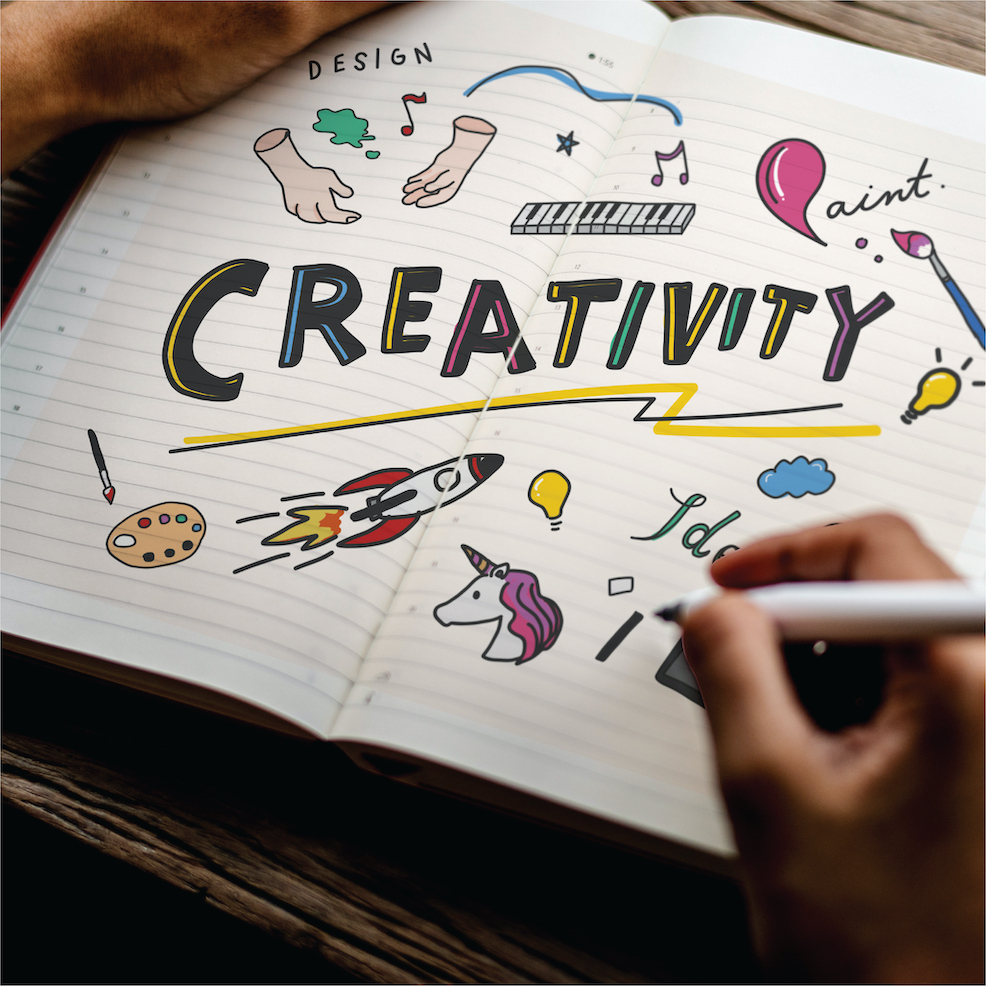 “Design is everywhere.” This was the realization that led Janel Gancena, the art director at Sparxoo, down her current career path and to where she is today. Janel was always a creative person, but it was at the Fashion Institute of Technology in New York City where she began to understand the impact design had on the daily lives of all people.

“Design influences what you buy, what you eat — it influences you in how you treat people,” she says. “Everything in your life is influenced by something that someone has created, whether it’s the messaging from a content creator, or the visual that you see. I fell in love with that, and I’ve been working in the industry for 11 years, which is crazy to think — I feel like I just graduated.”

Janel’s experience as a creative director has led her to solidify best practices when it comes to leading a team — particularly in the new world of widespread remote work environments. We spoke with her to share in some of her wisdom.

What are your top must-do’s of creative direction?

“Be aware of all project details. When you’re a creative director, it’s very different than being a designer just responsible for a project’s execution. You need a vision of the bigger picture so you’re aware of the client’s mission and goal for the project. That’s how we can figure out what we need to do to get them there, and what we can do to guide them, because we’re supposed to be the experts in our field and they’re coming to us. They know what they want, but they may not know what they need to be truly successful. Think strategically to get them to that spot.

You also want to be there for your team. You don’t want to just go through the motions of quickly reviewing assets sent for approval. I want to understand what [the designer’s] thoughts were, their design rationale. I want to understand their choices on color or typography. As the creative director, you want to make sure the choices you make in a design are always going back to that client’s goal. And I think that’s even more important at Sparxoo, where we pride ourselves in strategic design.”

How do you avoid micro-managing and let go of creative control to your team?

“The biggest change for me of going from a designer to an art director has been to let go of my control. I’m a very detail-oriented person where, if it’s one pixel off, I can notice it right away. I attribute that to a lot of my mentors and leaders I’ve had, because they’ve given me opportunities to learn that, so it’s become part of who I am as a designer. But as a creative director, now it’s not only about you, not only about your work. You’re trying to teach junior designers how to be better. They can’t be better if you’re just telling them what to do. Ask them questions to spring an idea, or see how they’re thinking without telling them what to do. It’s a balance of helping them get there, but giving them the freedom and that feeling of them figuring it out for themselves. I think that’s what empowers any creative, is when you can really think about it yourself, and feel like you got there through your own work and thinking. It helps with confidence, which helps improve skills, and then that just helps everything.”

“At first, I didn’t see how it would be possible. My preference is to provide feedback in person so I can point to what I’m talking about. Losing that was really tough to deal with. But being able to use screen sharing on Google Hangouts, and doing live working sessions there helped bridge the gap. It was very easy in the office to just go up to a person and ask a question or talk something through. With remote, now you Slack someone or message someone. I’m still getting used to it, and you have to go the extra mile. That’s why we created a virtual study hall.

When we were in the office, if there were long gaps of time where the conference room was empty, we would host a study hall. Whoever wanted to go in there and do deep work could do it. We’d play music, and all work together, and it was cool because you got to see what everyone was working on. What we’ve done while we’re remote is, we’ve created a study hall in Google Hangouts. That lack of social interaction that a lot of us really love was missing, and it energizes everyone to be around each other. Sometimes it’s an hour, sometimes it’s a whole afternoon. I’ll usually play a little bit of music very low and we’ll talk about what we’re working on. There’s long stretches of time where we’re silent and working, but it’s cool to know that your team is there.”

What is your favorite part of creative direction?

“Helping others. It’s a really simple answer, but I like having that purpose of helping people. I find that being a manager is really one of the most fulfilling roles, because you are providing guidance for people who are looking for it. It’s your job as a creative leader to do that the right way, and that’s by always lifting your team up, and giving them the space that they need to fail and succeed at the same time. You can achieve this by being a creative director who listens and learns. When you learn about your team’s strengths and weaknesses, and learn about their goals, then you can carve a path for them that can get them to their goals. For me, it’s about coaching and guiding the junior designers with where they want to go.”

If you’re leading a team and finding it more difficult to stay on the same page in a remote setting, try CROOW. It’s a creative collaboration tool built to spark innovation and improve productivity.

The future of creative collaboration is here. It’s easy to get started with CROOW’s software platform that helps you elevate your creative productivity.