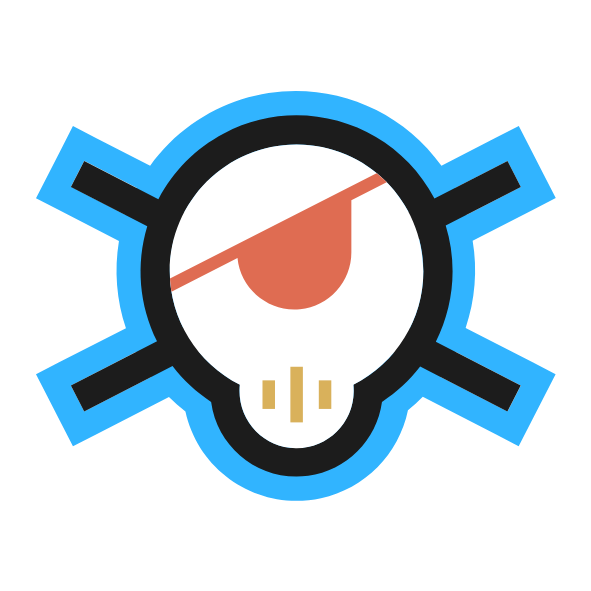 Tampa, FL, October 27, 2022 – CROOW, the Tampa, Florida-based software company, has recently expanded its work into the Atlanta market following a filming with ImIn, an award winning Atlanta-based tech startup. ImIn leveraged CROOW Studio’s video offerings for an in-studio experience with its CEO, Lauren Wilson, and a pair of clients who filmed testimonials to complete a Digital Shorts package. The filming took place at Nima Studio, a studio space located in the city’s North Druid Hills area.

This project marks a significant milestone for CROOW, as it continues to build its presence in the southeastern region of the United States. With the infrastructure and ability to operate out of any of the top 50 markets in the country, the company looks forward to continued growth into new markets. The user-friendly CROOW Studio software allows for easy collaboration across video projects.

“Atlanta has long been a target market of ours due to its proximity to Tampa Bay and its pool of talented video professionals and its strong commercial and business community. The city is home to a large number of promising startups and emerging businesses, just like ImIn.” said CROOW CEO David Capece. “Starting with being a Showcase Company at Venture Atlanta earlier this month, the Atlanta community has welcomed CROOW and our innovative software.”

CROOW headquarters will remain in Tampa Bay, while tapping into a remote workforce that enables expansion opportunities in Atlanta and additional markets all over the country. In Tampa Bay, the company runs studio pop-up dates, during which the company hosts multiple clients over the course of a single day in studio. As CROOW continues to expand into new markets, it will look to replicate this practice in new markets, while also gaining exposure for CROOWpm as well.

CROOW is revolutionizing video production through its innovative collaboration platform which has been incubated through agencies, production teams, and the entrepreneurial ecosystem. The software leverages workflows and efficiencies to streamline video production and change the way that studio-quality video is produced. CROOW shines with advanced collaboration capabilities and in-app features that allow for clear storyboarding and painless revisions. In just three years, CROOW has been named a Top 100 Startup in the United States, and CIO Applications has recognized CROOW as one of the Top 10 Collaboration Technology Solutions Providers of 2022. For more information, visit CROOW.com.